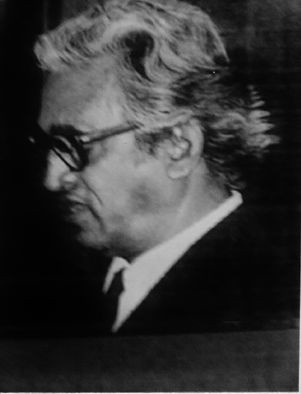 The Cabinet of Ministers has with profound sadness learnt of the passing of former Governor General Boswell Williams.  H. E. Boswell Williams served Saint Lucia with dedication, humility and honour, first as a member of the Civil Service, next as a Saint Lucia Labour Party Parliamentary Representative and then in the highest public office of the land, as Governor General.  Read More