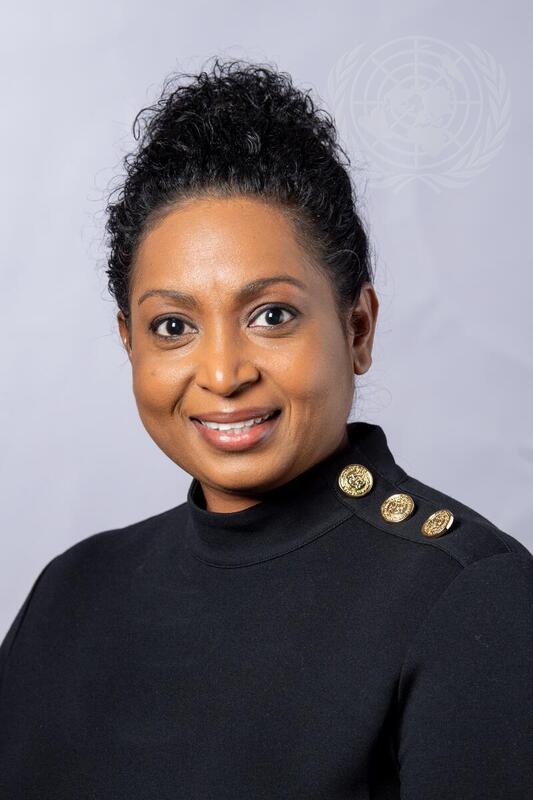 The Permanent Mission of Saint Lucia is the primary channel for communication between the Government of Saint Lucia and the United Nations (UN). Our Delegation serves at all times to advance the interests of our country. In the process, we articulate the perspectives and views of our country on a wide range of global issues, as we engage other Member States and agencies of the UN in ongoing dialogue through diplomacy and negotiations. As a small state, Saint Lucia has played a significant role in the UN since independence, including holding the presidency of the 58th Session of the General Assembly.  However,  international diplomacy has evolved and has become a matter not only for nation states, but non-state actors are increasingly playing an active role and influencing many major international decisions. In an environment characterized by major challenges facing multilateralism, it is critical that we should focus on building alliances in order to safeguard the progress which we have made and advance the issues that are of greatest importance to small states like ours. Such partnerships and alliances are critical in lending support to our advocacy.

Captured here in Saint Lucia’s engagement within the multilateral system from our entry into the United Nations in 1979, our participation throughout the years, and our current and ongoing representation of Saint Lucia.

Saint Lucia joins in advancing the purposes and principles enshrined in the United Nations Charter and reaffirms its commitment to fundamental human rights, the equal rights of men and women and of nations large and small, the promotion of justice and respect for International Law and the promotion of social progress and a better standard of life for all peoples around the world.

It is our hope that you find this site user-friendly, the information relevant and you will make use of the opportunity to engage with us on matters concerning our international relations.  I thank you for visiting our website.