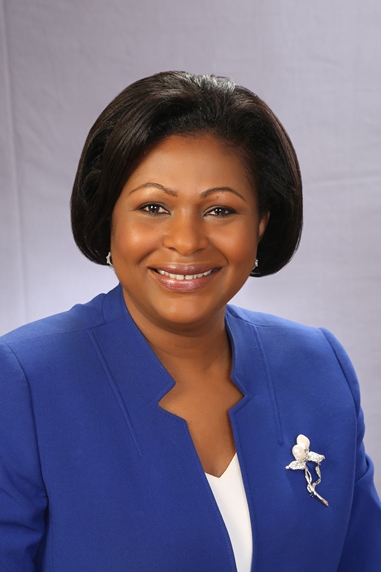 Honourable Sarah Flood-Beaubrun was born on January 8, 1969.  She qualified as a Barrister at-Law in 1995. She was called to the Bar of England and Wales in July 1995, and to the Bar of the OECS Supreme Court in September 1995.  She is a member of the Honorable Society of Lincolns Inn.

In February 2012, Sarah founded the Caribbean Centre for Family and Human Rights (CARIFAM), a non-profit charity, which works to protect family, human rights and human dignity within the Caribbean.

Sarah is currently the Member of Parliament for Castries Central, and Minister responsible for External Affairs in the Government of Saint Lucia.

She is married, with two children.